History of Our Lady of the Black Hills

Settlers and homesteaders came to the area along Elk Creek east of what is now Piedmont in the 1880s. A traveling priest would say Mass in a local home where  Catholic neighbors would congregate. The first written  record  of   Catholic  services being held in Piedmont is  documented in the November 25,  1904,  Rapid  City  Daily   Journal,   “Catholic   services were held at  the  school  house  in  the  French   District   Monday.   Five   boys and   girls   were confirmed."

In early 1916 local Catholics were seriously considering building a church. An Elkton farmer had promised $500 towards the building of a chapel in memory of his wife,  Mary. The Catholic  Church  Extension  Society  contacted  Bishop  John  Lawler  knowing the Catholics in Piedmont wanted to build a new church.

At the corner of Park and Second the church was built on donated land. Volunteers  helped with the work and, soon, St. Mary's Catholic Church became a reality.

In late 1959, the congregation size had increased to the point where a remodel and update of the church and rectory was  needed. Volunteers completed the project.

In the 1970s, Piedmont’s population had grown to the extent that there  was a need for a social center for the purpose of fellowship gatherings and fund raising events. Richard and Heloisa Burns had donated a large parcel of land, in memory  of Richard’s mother. A building committee to work   on   a   more   desirable   new  facility. Meetings were held with Bishop Harold Dimmerling to discuss design, budget, finance, and planning. In April 1979, the bishop gave approval for construction.

On April 22, 1979, groundbreaking commenced and excavation began. The budget was $160,000, and  again, volunteers completed much of the work.

When the old church property was sold in August 1979, parishioners had to  bring their own chairs to Mass on Sundays at the new facility. The first Mass in the new church was celebrated September 16 and the priest was able to move into the rectory on October 10.

When the old church property was sold in August 1979, parishioners had to  bring their own chairs to Mass on Sundays at the new facility. The first Mass in the new church was celebrated September 16 and the priest was able to move into the rectory on October 10.

Most decisions — colors, carpet, and finish — were voted on by the parishioners, including the name of the new church, Our Lady of the Black Hills. Several items were brought to the new church from the old, namely, two small stained glass windows, the church bell, statues, and a small number of pews.

In 1981, the church still had a limited number of pews and the altar and some fixtures were temporary. An altar and sanctuary lamp, were both donated by Blessed Sacrament Church, Rapid City, a Rapid City family gifted an organ, and the Convent of St. Therese donated a tabernacle.

The generosity and dedication of parishioners continued throughout the 1980s, allowing the church to be debt-free by 1985. Work on the church included installing ceiling fans, adding classrooms, purchasing pews, and various projects on the outside of the property. Almost all the materials and labor were donated.

In 1996, classrooms, office space, and worship space expansion began. Again, the project was completed by the work of volunteers. The weekend before Christmas, Mass was celebrated in the new church.

In 2005, the interior of the church was updated with a new altar, ambo and baptismal font created from brass and Crazy Horse granite. The Blessed Sacrament chapel was designed in the space that previously was the cry room. A holy family shrine room and confessional were built. A prayer garden and patio were added in 2010, along with outdoor Stations of the Cross and a grotto for the Blessed Virgin Mary.

In 2011 the church grew again with the purchase of the home behind the church. The house became the new rectory. The old rectory was named St. Joseph Hall. In 2017, a lift was added in the narthex (gathering area), to   assist those with disabilities. In 2018 the garage of the former rectory was converted to additional meeting space.

In 2017, under the direction of Fr. Andrzej Wyrostek, a lifet was installed in the Narthex to give accessibility to both levels of the Church for those with disabilities.

The garage and former rectory were converted to additional meeting space and indoor storage in 2018.

2019 saw security cameras added to the interior and exterior of the Chuch.

In 2020, the lighting in the Church was replaced and upgraded to LED lights with all dimmable switches. The kneelers on all of the pews were recovered and replaced by a crew from the Terra Sancta Retreat Center. Due to social distancing guidelines for the COVID19 pandemic every other pew was easily accessed for recovering. 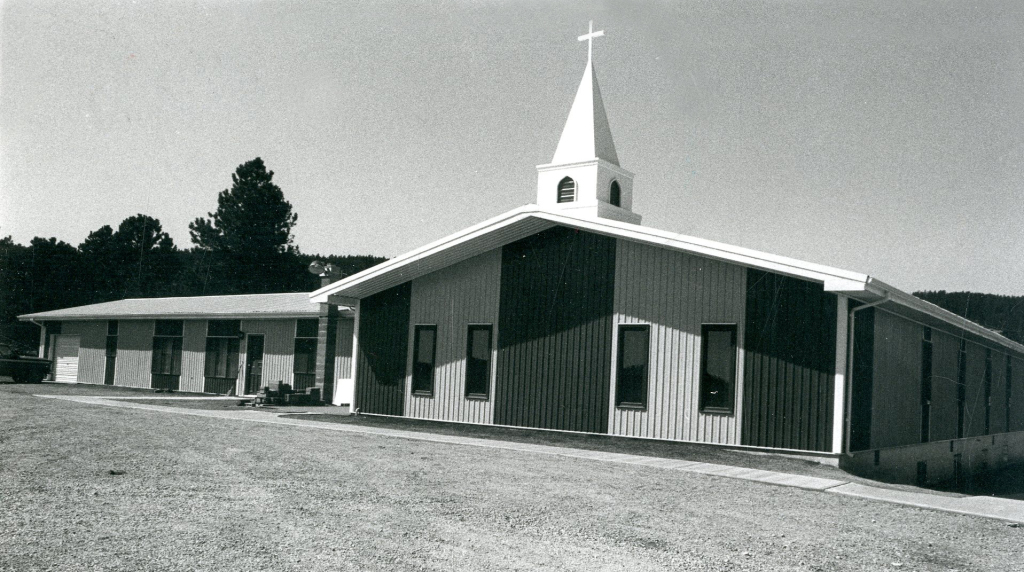 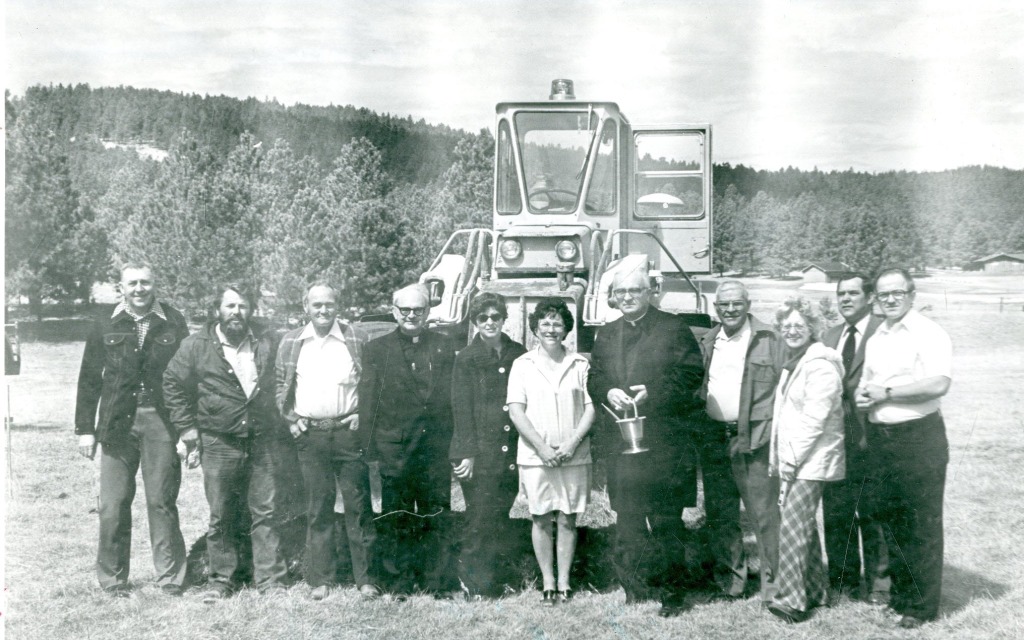 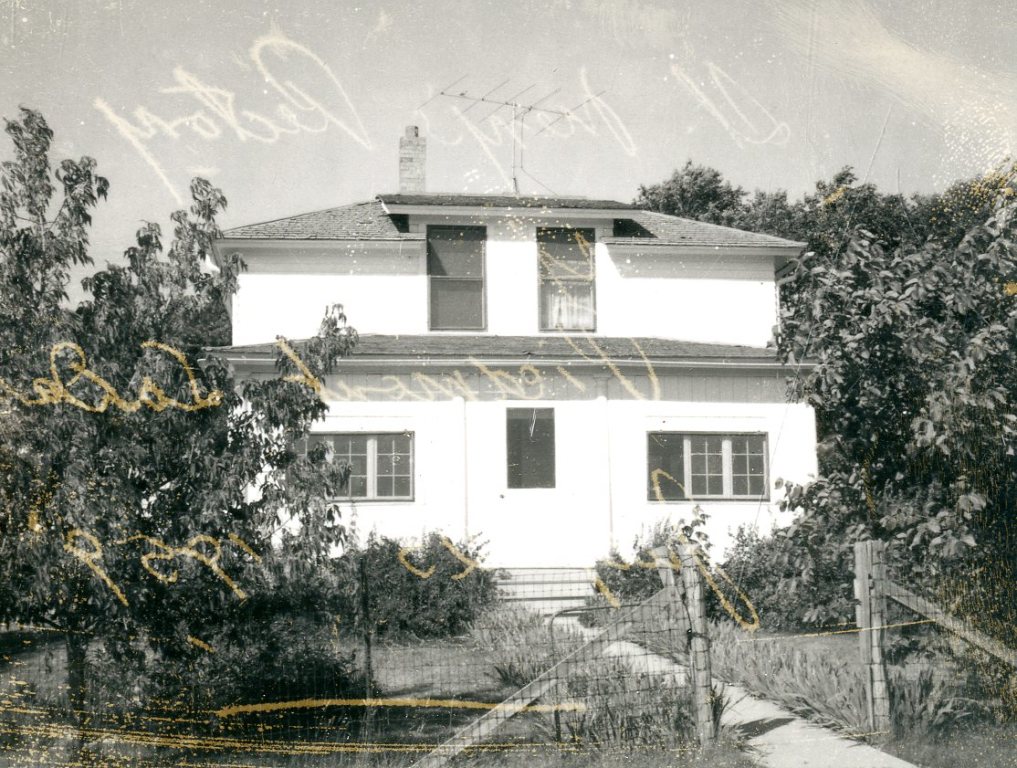 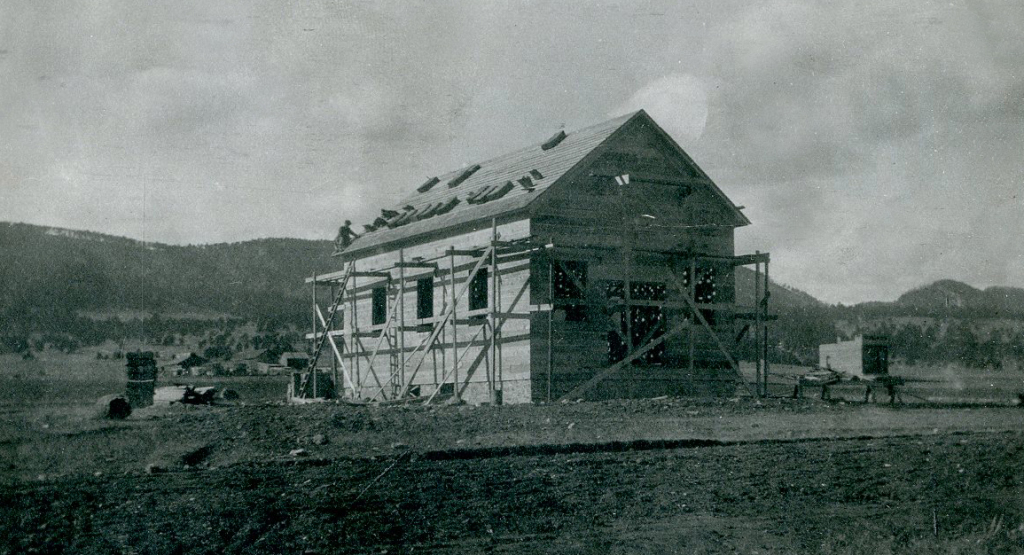